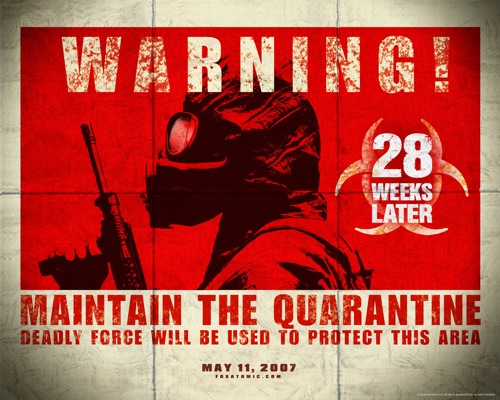 Lately, it seems like we see civilization crushed into rubble every other week. In the past year or so, we had 28 Weeks Later, I Am Legend, Resident Evil: Extinction, Sunshine, Children of Men, and Nightmare City 2035. Back in 2000, the only ruined-Earth film was Battlefield Earth. Why the sudden rise? It’s not because we want to be scared, it’s because we find post-apocalyptic movies reassuring. 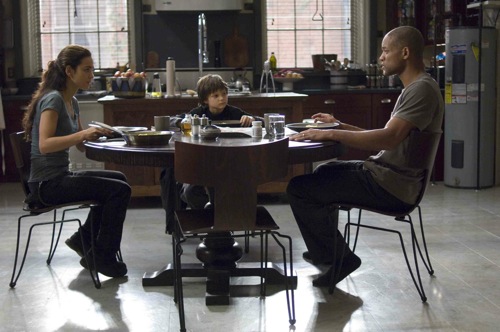 In I Am Legend, we spend a lot of time admiring how well Will Smith has preserved normal life, including stir fried veggies and DVDs. Just like Heston’s swinging pad in Omega Man, Smith’s living space looks comfy, even luxurious. When I talked to I Am Legend production designer David Lazan, he mentioned that his goal with Will Smith’s house was to make it look as much like a normal Washington Square townhouse as possible — until the shutters come down at night. 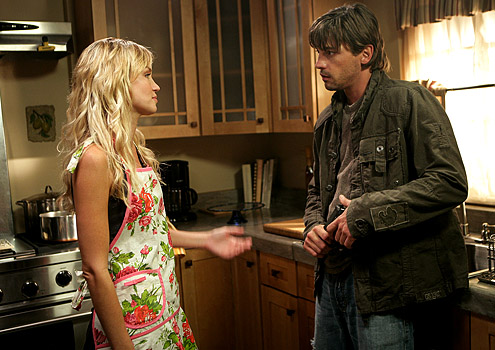 And the TV show Jericho is all about how the lucky Kansas town clings to domesticity in the face of the mass slaughter of half the United States. The show lingers lovingly over its characters’ pristine kitchens and nice clothes, even as they indulge in the greatest luxury of all — petty soap-opera drama.

Part of the thrill of survival movies is witnessing the extreme stuff people have to do to remain alive. It’s the same reason we love watching people eat bugs on Survivor, or kids terrorizing each other in the short-lived Kid Nation. When it’s not being cozy, Jericho spends a lot of time lingering over the near-starvation of the townspeople and the frozen corpses they have to step over just outside of town. 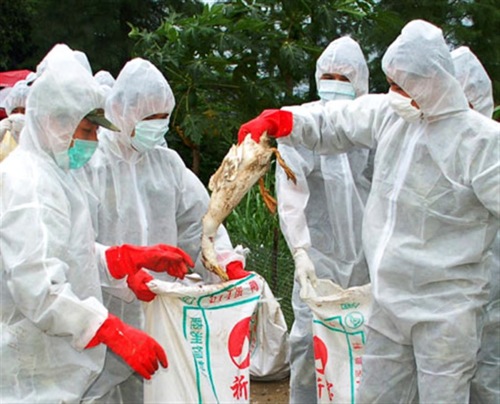 A few things have changed since 2000, when the nastiest catastrophe to hit the world was John Travolta in a crappy headpiece. These days, the hardest thing is guessing which decaying-orbit bomb will hit us first. Climate crash, Krugmaniac economic collapse, terrorism, peak oil, wars, a nuclear North Korea, avian flu, etc. But more than that, it’s increasingly clear that the early 21st century way of life in America is unsustainable. We can’t keep up our current level of energy use or foreign debt forever. It feels a lot like the 1970s, the last time huge disaster movies were this popular.

So we try to imagine what it could be like when the American empire falls and/or the globalized post-industrial economy collapses. And we look for stories that show how we might possibly salvage our asses in that situation.

But maybe there’s another explanation: we actually want to tear down our world of maxi-corps, sprawl and environmental destruction. And we can’t imagine any way that could happen other than through some kind of omni-fucking calamity. 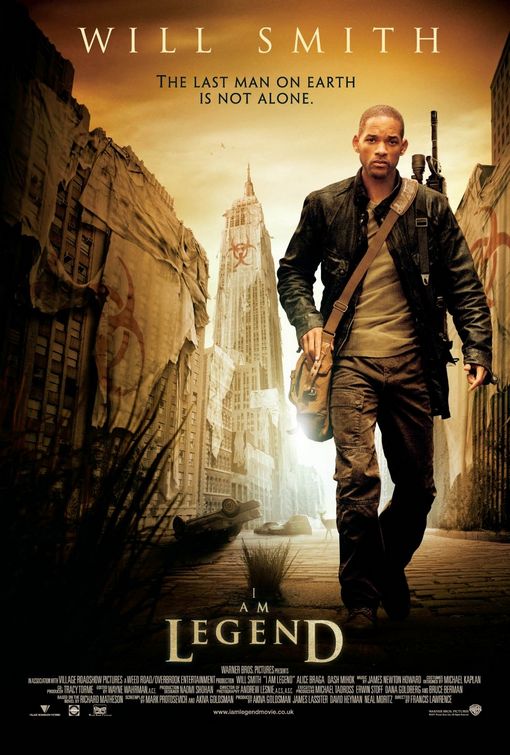 Because we dig the sci-fi blog io9, HILOBROW’s editors have curated a collection of critiques by one of our favorite io9ers: Charlie Jane Anders. This is the third in a series of ten. This post was first published on January 9, 2008.