Same as last week, except Gladwell Moore’s Clunk enters the list at no. 8, knocking out Don Piper’s 90 Minutes in Heaven.

1) THREE CUPS OF TEA, by Greg Mortenson and David Oliver Relin. (Penguin, $15.) A former climber builds schools in villages in Pakistan and Afghanistan. Sentimental, uplifting, a favorite gift from compassionate conservatives to their liberal undergrad children. 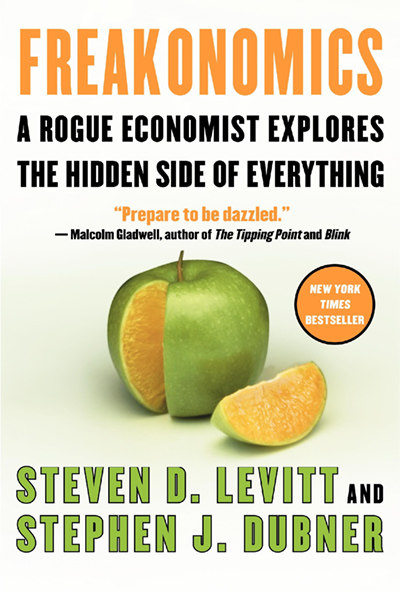 3) JULIE & JULIA, by Julie Powell. (Back Bay/Little, Brown, $14.99;, Little, Brown, $7.99.) A memoir of trying every recipe in Mastering the Art of French Cooking Memoir. Cooking. Ur-middlebrow Nora Ephron directed the movie. Three strikes and you’re out! NB: MY LIFE IN FRANCE, by Julia Child with Alex Prud’homme, currently #2 on the NYT paperback nonfiction bestseller list, is not middlebrow.

4) THE GLASS CASTLE, by Jeannette Walls. (Scribner, $15.) The author recalls a bizarre childhood during which she and her siblings moved constantly. If you’ve read Bill Mauldin’s terrific autobiography, A Sort of a Saga (1949), you can’t possibly have much patience with this sort of thing. Please see my blog post on “premature biographication.” 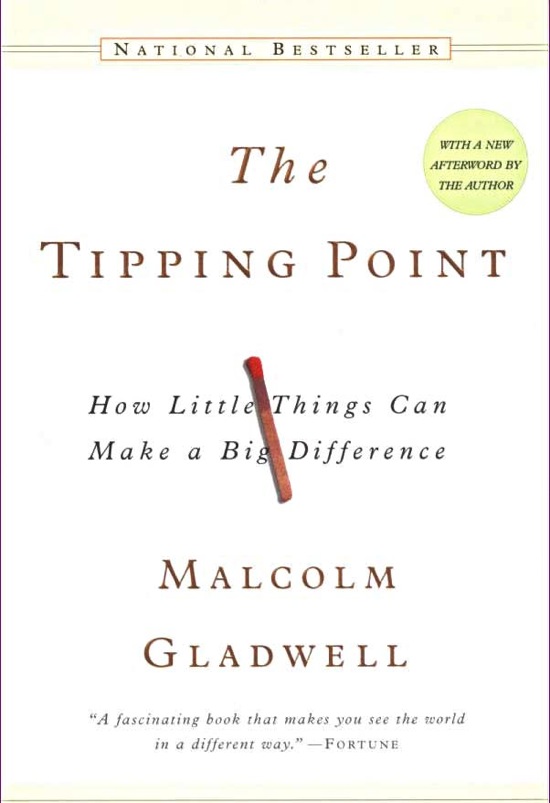 5) THE TIPPING POINT, by Malcolm Gladwell. (Back Bay/Little, Brown, $14.95.) A study of social epidemics, otherwise known as fads. Magical science!

6) WHEN YOU ARE ENGULFED IN FLAMES, by David Sedaris. (Back Bay/Little, Brown, $15.99.) Humor essays on middle age, mortality, and giving up smoking. We have nothing against bullshit… as long as it’s amusing. But we do have something against QUATSCH.

7) BLINK, by Malcolm Gladwell. (Back Bay/Little, Brown, $15.99.) Instinct in the workings of the mind. Magical science! 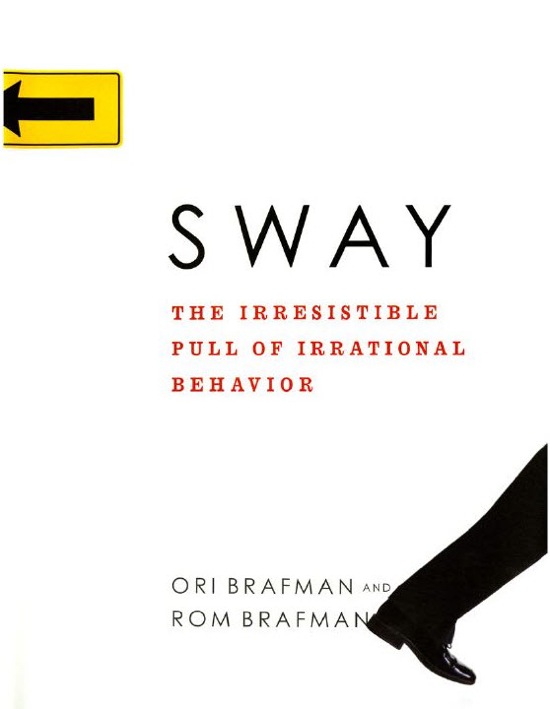 10) SWAY, by Ori Brafman and Rom Brafman (Broadway, $14). The psychological forces that lead us to disregard facts or logic and behave in surprisingly irrational ways. Magical science!