When John Holbo — an assistant professor of Philosophy at the National University of Singapore, and impresario of The Valve — jokingly introduced the world to The New Skrullicism, an invented field of literary criticism whose practitioners are dedicated to outing Skrulls masquerading as characters in great works of literature, I took it seriously. (Referencing Hamlet, for example, Holbo suggests that Gertrude’s lament concerning her “too much changed son,” is “a clear reference to the protagonist’s shape-changing abilities.”) If such a thing as hilobrow lit crit were remotely possible, I decided, this is precisely what it would look like: ’pataphysics for the humanities.

That was two years ago, but I keep running across Skrulls in literature. So I thought I’d reprint a version of the post that I published, at the time, on Brainiac (the Boston Globe Ideas section’s blog), and ask HiLobrow.com readers to chime in with more examples.

* The Skrulls are militaristic, imperialistic, Earth-invading, shapeshifting humanoid aliens from the planet Skrullos, in the Andromeda Galaxy. Dreamed up by Stan Lee and Jack Kirby, they were introduced in the 2d issue of Fantastic Four, in January 1962.

* The New Avengers is a Marvel comic book series launched in 2004. Written by Brian Michael Bendis, it concerns the adventures of a group of superheroes — some of whom were members of the original Avengers — whose number currently includes Doctor Strange, Echo, Iron Fist, Luke Cage, Hawkeye (as Ronin), Spider-Man, Spider-Woman, and Wolverine. In recent issues, they’ve been battling a mystical ninja assassin group called The Hand, whose leader at the moment is Elektra. 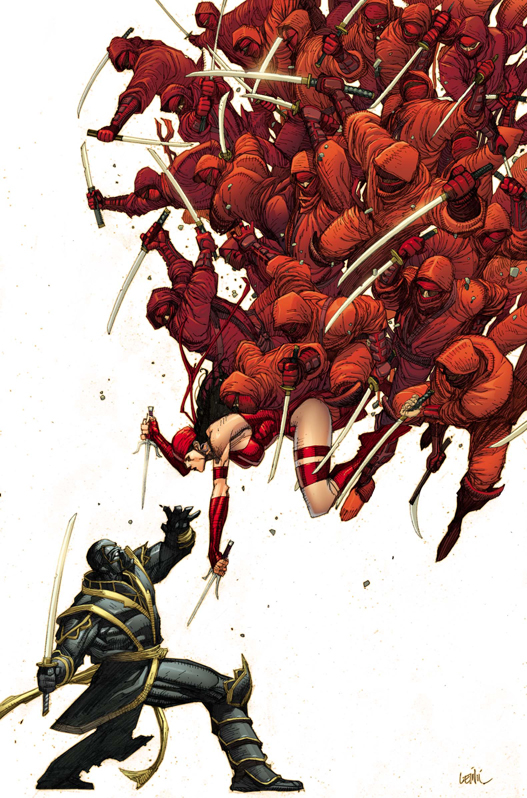 * In New Avengers #31 (June 13, 2007), whose last page is billed as “the most important last page of any Marvel comic this year,” it was revealed that Elektra was, in fact, a Skrull masquerading as Elektra. In subsequent issues, an atmosphere of paranoia has descended upon the New Avengers, who realize that they may have been infiltrated, too. According to Wikipedia: “Bendis has stated in interviews that the Skrull revelation is only the start of a wider story arc that indicates many Marvel heroes are actually Skrulls.” Creepy! 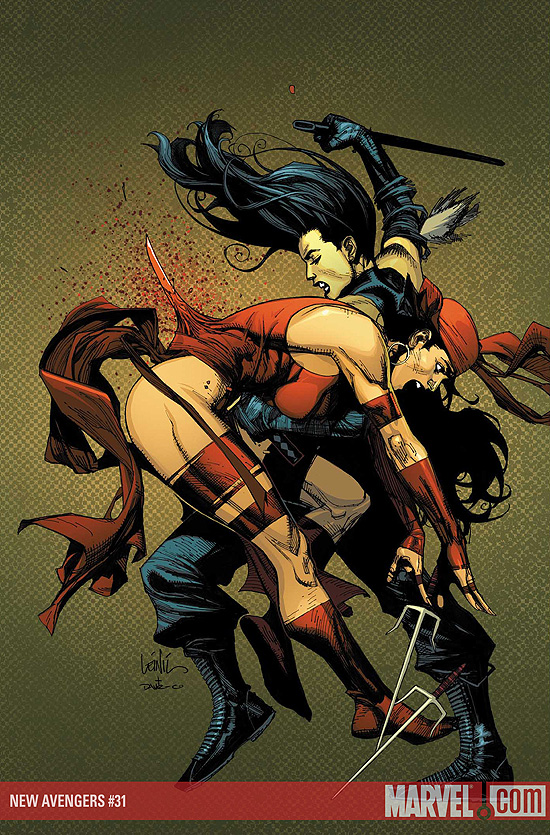 * Jake Blount, the itinerant social reformer with a penchant for violence, in Carson McCullers’ The Heart is a Lonely Hunter: “There were many things about the fellow that seemed contrary. His head was very large and well-shaped, but his neck was soft and slender a boy’s. The mustache looked false, as if it had been stuck on for a costume party and would fall off if he talked too fast. It made him seem almost middle-aged, although his face with its high, smooth forehead and wide-open eyes was young…. There was something very funny about the man, yet at the same time another feeling would not let you laugh.” (Another feeling… warning you that Blount is a Skrull.) 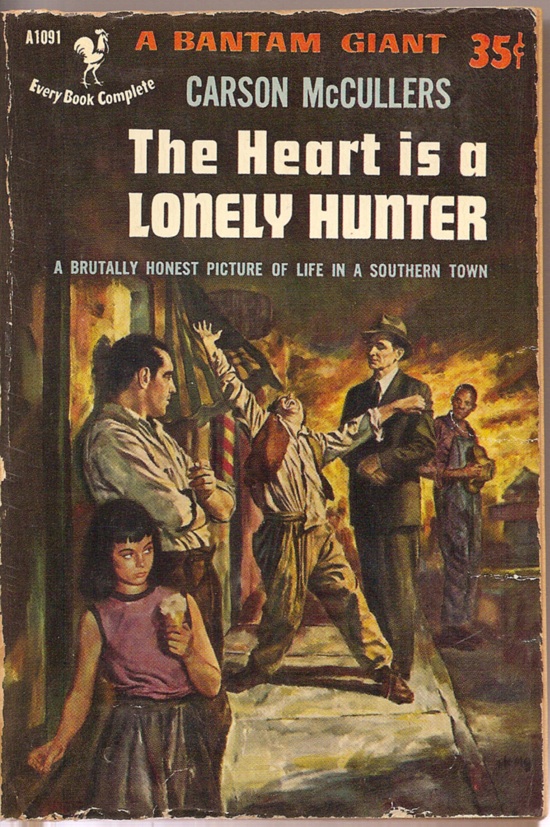 * “OBERON: And, gentle Puck, take this transformed scalp/From off the head of this Athenian swain…”

* “MARK ANTONY: My good knave Eros, now thy captain is/Even such a body: here I am Antony:/Yet cannot hold this visible shape, my knave.”

* Buck Mulligan’s “shaking gurgling face,” in James Joyce’s Ulysses; or the way that Joyce has Mulligan “put on a blithe broadly smiling face.” (Why phrase it that way?)

* “Daisy took her face in her hands, as if feeling its lovely shape…” — F. Scott Fitzgerald, The Great Gatsby

* In Steinbeck’s Of Mice and Men, the violent Lennie is described as “shapeless of face.”

* My friend Jeff Severs draws attention to T.S. Eliot’s 1917 poem “The Love Song of J. Alfred Prufrock”: “There will be time, there will be time/To prepare a face to meet the faces that you meet.”

* What about Led Zeppelin (“Celebration”): “Her face is cracked from smiling, all the fears that she’s been hiding,/And it seems pretty soon everybody’s gonna know.” 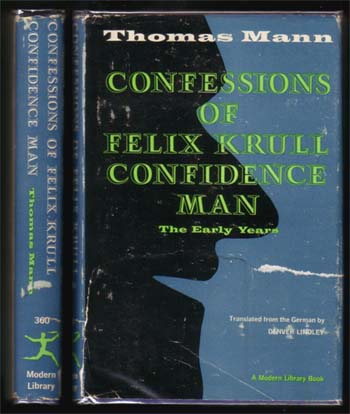