A New England scion twice kicked out of Harvard for nonconformity and “apathy,” R. BUCKMINSTER FULLER (1895-1983) went on to invent the geodesic dome (he said he got the idea while watching the bubbles generated by his ship’s wake in WWI), a 3-wheeled aerodynamic car, an energy-efficient house made out of discarded grain elevators, and a popular world map that reflected correct spherical geography rather than postwar politics. Dissatisfied with the referential potential of existing words and ideas, Fuller also invented his own, including dymaxion, or maximum efficiency and flexibility, which he appended to almost all his inventions; synergetics, or the science of emergent behavior; and tensegrity, or stability resulting from the opposition of dynamic and compressive structural forces. He also created one of the first massively multiplayer games, the World Game. In lectures that were as renowned for their length as for their rhetoric, Bucky insisted that another world was possible, and that design — a pursuit available to all — was the way to get there. — Peggy Nelson

L D2 L′ F′ D2 F. U R L U2 R′ L′. F D2 F′ D′ F D F′. Anybody who has ever experienced apoplectic rage while trying to solve a Rubik’s Cube, and has researched its solution, knows that these cryptic incantations all translate to the same bellow: “ERNŐ RUBIK (born 1944), you are an utter bastard!” Still, Rubik is an understated genius of micro-architecture. The Cube — and its offshoots, official and unofficial — is the bestselling toy of all time. This polychromatic bundle of infuriation was the Tetris of the early ’80s: a Cold War mind-muddler designed to terrify the West into submission at the feet of Soviet mathematical genius. The playground of my youth was transformed, overnight, into a graveyard of shuffling, wrist-rotating zombies, then into a graveyard of plastic proto-rave confetti as young lads ripped their infernal Cubes apart with bare hands. Rubik is a cackling Bond villain who, to this day, telepathically controls a global army of geometry-obsessed robots. For all this, he should be hated, feared, and worshiped. — Patrick Cates 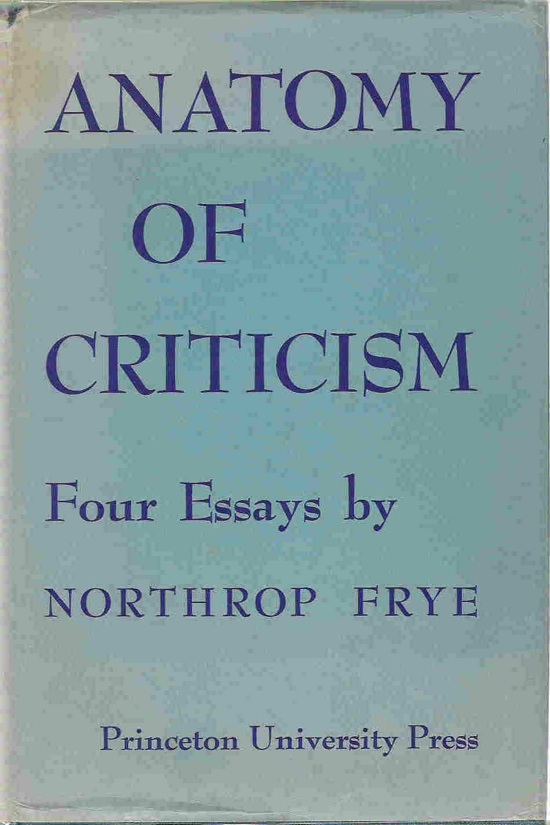 Before NORTHROP FRYE (1912-91) there was no Literary Theory, only criticism. He blasted a place for the former, as a distinct field of study — first with Fearful Symmetry (1947) and then decisively with Anatomy of Criticism (1957) — in the no-man’s land between literature and philosophy, art and humanity. Not only did he manifest Literary Theory, he bathed it in fire — sanctified it — leaving nothing petty: no arbitrary hierarchies of taste, no canonical lists. The navel-gazing New Critics were appalled: to suggest that there was something beyond the text, beyond the solitary and shimmering genius of the poet, was anathema to them. It was bad enough that the Marxists were banging at the gate, but Frye, with his underlying structures, archetypes, and scientific approach, was beyond the pale. His was not criticism for cocktail parties: he didn’t tear down, he elevated — not only criticism but literature, and also the reader. And if he elevated the act of criticism, he also removed it from acting on literature. Though critics before and since have practiced it as a form of surgery, sometimes an evisceration, for Frye criticism was always an elucidation, an attempt to give voice… not to what the author intended, encoded, but instead to an expression of the continuous myth embedded in the great writings of humankind. — Tom Nealon

In the rumpus room of midcentury intellectual culture, WALTER BENJAMIN (1892-1940) is everybody’s favorite overstuffed velveteen rabbit. Susan Sontag, for example, rationalized Benjamin’s many self-defeating habits: the glacial pace at which he worked, she wrote, is typical of “the melancholic’s labors of decipherment,” while his indecisiveness, even when it came to fleeing the Nazis, was a function of his principled position at aesthetic, political, and religious “crossroads.” Whatever! Though he was brilliant — at his inaugural Frankfurt lecture, in 1931, T.W. Adorno persuasively declared that his friend’s style of interpretation (in which one broods productively over montage-like “constellations” of reality-fragments, inventing and discovering meaning simultaneously) is the only non-proto-totalitarian mode of doing philosophy, sociology, or criticism — the hapless Benjamin was a burden to everyone who loved him. Worse, in the years before his apparent suicide, he was driven by Hitler’s successes away from the negative-dialectical crossroads and towards messianism and party-line Marxism. So let’s put the Velveteen Rabbi back in the toybox, shall we? Let’s not cuddle Benjamin; instead, let’s read him. — Joshua Glenn

The falling out of Wikipedia founders Jimmy Wales and LARRY SANGER (born 1968) has become the stuff of legend — or an endless cycle of flames and manifestos, which is the form legend takes in the information age. But unlike the tales of other failed duos in the Internet pantheon, the story of Sanger and Wales hinges on matters of philosophical interest. At first blush, Wales’s version of Wikipedia — encyclopedism for everyone — would seem the broader vision. Sanger, who left Wikipedia (if one ever can truly leave it) to found a specialist-moderated encyclopedia called Citizendium, harbors a notion that seem more moderate: experts working together with the rest of us; knowledge proposing, but curiosity disposing. Upon closer examination, however, it’s the latter idea that’s more utopian. For expertise will always exist, alongside more practical and proletarian needs, passions, and curiosities. Sanger’s confederation of dunces and dons is a truly radical vision: less Diderot redux than a re-enlightening of the Enlightenment. — Matthew Battles 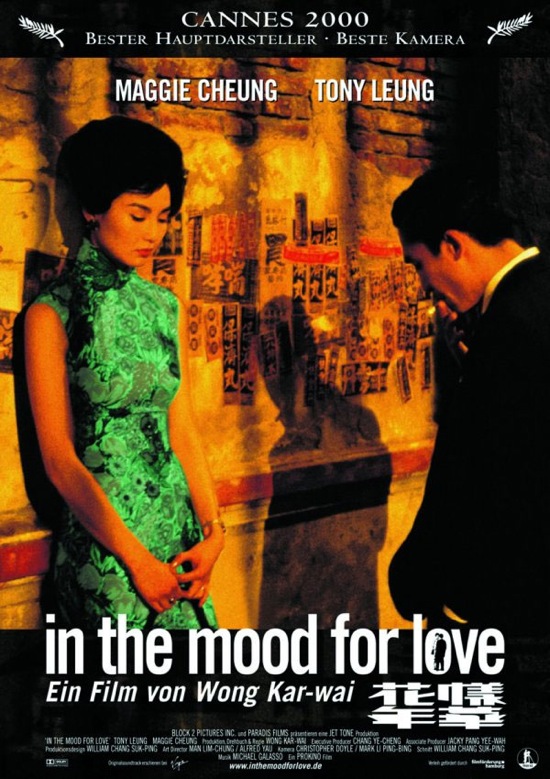 Moving from Shanghai to Hong Kong at age five, WONG KAR-WAI (born 1958) learned to speak Cantonese at the movies. He hustled his way into the Hong Kong film boom of the ’80s, screenwriting hackwork like The Haunted Cop Shop before making his directorial debut. He didn’t set out to make art films, but every time Wong linked his thwarted genre tropes with cinematographer Chris Doyle’s signature neon smear he suspended and fetishized time. Most often compared to Godard, he owes as much to the great technicolor voluptuaries Sirk and Minelli, Bertolucci and Lynch. He made Maggie Cheung suffer for his art, but rewards us with the most immaculate ’60s updo since Cookie Mueller in Female Trouble, and the mesmerizing sway of Maggie’s cheongsam-clad ass. How did we ever live in a world without Faye Wong’s pixie cut, Brigitte Lin’s blonde wig, and Amélie Daure’s bob (in There’s Only One Sun)? Wong is the king of the inconsummate — the romance of never connecting. His is the cinema of only desire and desire only, freed from its fulfillment. — David Smay

A self-described “physicist turned historian for philosophical purposes,” THOMAS KUHN (1922-96) was largely an autodidact in his eventual home — the then-new field of the history of science. With his scattershot academic background, it seems only appropriate that his major work, The Structure of Scientific Revolutions (1962), became a cynosure for intellectuals from all fields for several decades. Kuhn inspired calumny from fellow scientists for arguing that every scientific paradigm is eventually replaced by a new paradigm that’s no closer to “truth.” Although humanist-baiter Alan Sokal has laid the blame for the Science Wars at his feet (because, for Kuhn, science was “fundamentally a social undertaking,” as one of his followers paraphrased him), Kuhn rejected the anti-scientific rants of the cultural leftists as vehemently as he skewered the scientific theism of the positivists. He was an intellectual evolutionist — in his view only those theories that best suited the problems of the time would develop and thrive — and a heretic in what we can now recognize as a religious war. — Tor Aarestad