The Trouble with Boomers

The oldest Boomers turn 65 this year, and the youngest turn 56. By now, they’ve partially relinquished their collective death grip on the best jobs — though not the best lifestyles, which they’ll always enjoy. So why do we continue to live in the Boomers’ world? 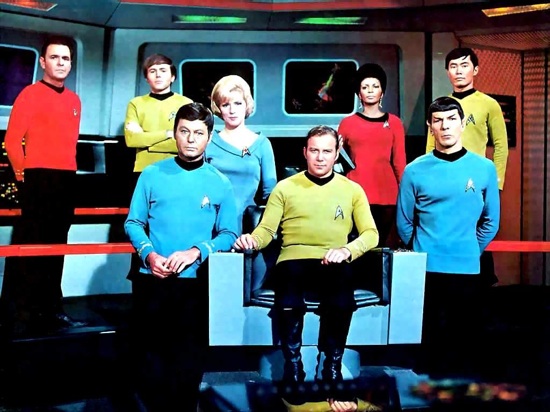 This summer, for example, we’re all required to watch blockbuster movies (Star Trek, X-Men) based on TV shows and comics originally created for the amusement of Boomer young adults. We’re also supposed to pony up the big bucks to see Boomers (Bruce Springsteen, Billy Joel, Elton John, Fleetwood Mac, The Eagles, Jimmy Buffett) and the Boomers’ idols (Paul McCartney, The Rolling Stones, Simon and Garfunkel) wheeze out their golden oldies on much-hyped tours.

Here at HILOBROW, we admire and enjoy the pioneering work and activism of a few Boomer low-, high-, no- and hilobrows, including: Neil Young, David Lynch, Freddie Mercury, Iggy Pop, David Bowie, Debbie Harry, Bill Griffith, John Carpenter, Octavia Butler, David Byrne, Andy Kaufman, Jonathan Richman, Joey Ramone, Jim Jarmusch, and Larry David. Standing on the shoulders of their immediate elders, these North American and British Boomers have articulated a lucid critique of what’s wrong with western culture — and they’ve done so in forms that regular folks can appreciate. Their irony is of the fierce and politically engaged variety, and their productions are smart without being (too) pretentious.

It gets worse. All too many of us now in our late 30s, 40s and early 50s are “Boomer-identified.” We have internalized the values of our generational oppressors. We are every bit as besotted with Bob Dylan as the Boomers were; and we’ve been trained to loathe and pity ourselves because we never did get a ’68 of our own. Nostalgic for the golden years of their own particular youth, the Boomers have mortgaged our collective future. Don’t fall into this trap, readers. Think carefully before you purchase or enjoy a Boomer-produced or -approved product.

How did the Boomers pull off Stockholm Syndrome on a generational scale? In an era marked by de-colonization, the Boomers were savvy, unrepentant generational colonialists. That is, their predominance is due in part to a brilliant, rapacious ability to claim cultural creatives and activists both older (Gloria Steinem, Abbie Hoffman, Eldridge Cleaver, Hunter S. Thompson, Ken Kesey, Don DeLillo, Thomas Pynchon, Woody Allen, Richard Pryor, Elvis, Tina Turner, George Clinton, Aretha Franklin, Bob Dylan, The Beatles and The Rolling Stones, The Velvet Underground, Jefferson Airplane, Jimi Hendrix, Janis Joplin, Captain Beefheart, Frank Zappa) and younger (Matt Groening, Seinfeld, Elvis Costello, The Sex Pistols, Joy Division, Michael Moore, Jonathan Franzen, David Foster Wallace) of whom they approve. Only recently, with the candidacy of Barack Obama, who repeatedly denied that he is now, or ever has been a Boomer, has this trend been challenged.

There must be more to Boomer hegemony than colonialism, though. This question demands immediate and prolonged investigation, lest something of a similar nature happen in the future. Never again. HiLobrow.com encourages your comments on this urgent matter.