… every once in a while.

In the magazine’s annual Best of New York issue, Ethan Lipton And His Orchestra were named Best Lounge Act. 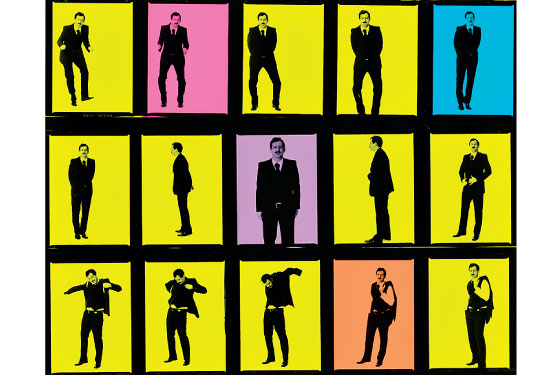 HiLobrow — one of whom named the video for EL&HO’s “Hit It” Best Video of the Year, back in ’07 — applauds this decision.