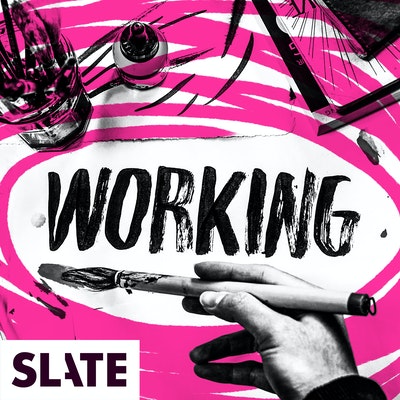 Slate’s podcast WORKING — it’s hosted by Karen Han, June Thomas, and Isaac Butler — features interviews with creative people about the nitty-gritty aspects of their work processes. Today’s episode features Rob Walker and HILOBROW’s Josh Glenn, who — in conversation with June Thomas — discuss their forthcoming book Lost Objects (Hat & Beard), as well as their creative partnership of the past ten-plus years.