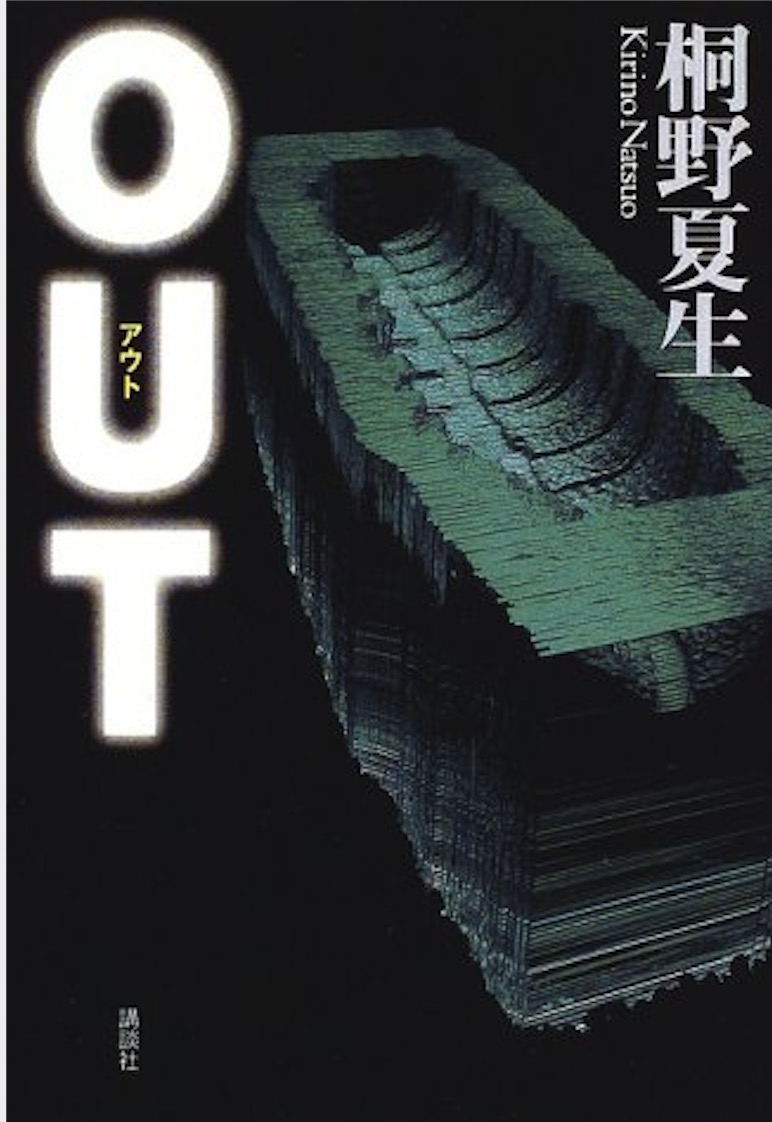 When Kenji, a suburban office worker, falls in love with a nightclub hostess and squanders his family’s savings on her, his abused and fed-up wife Yayoi strangles him. Seeking to cover up the murder, Yayoi reaches out to Masako, a fellow worker on the night shift at a Tokyo bento-box factory; Masako recruits their shift leader, Yoshie, an older woman who agrees to help out for a price. When the unreliable Kuniko, another night-shift worker, deals herself into the scheme, Masako’s careful plan begins to fall apart. The women aren’t friends, exactly, but what they have in common are unloving husbands, difficult children, and unsatisfying lives and careers in a male-dominated society. Although the amateur criminals dismember and dispose of Kenji’s corpse, police detectives begin to sniff around; so do yakuza. Soon, the four women are drawn into Tokyo’s underworld… and they turn on one another, too. Masako, the best-educated and shrewdest of the group, emerges as a heroine determined to leverage any opportunity to escape her dead-end life. Writing for HILOBROW, Gordon Dahlquist described Out as a “taut and unforgiving thriller that unfolds as darkly as anything from Jim Thompson, if Jim Thompson was a cold-eyed feminist.”

Fun facts: Winner of the Mystery Writers of Japan Award for Best Novel. A 2002 Japanese film adaptation, directed by Hirayama Hideyuki, was a flop. However, Nakata Hideo (Ring, Ring 2) is reportedly developing an American adaptation.