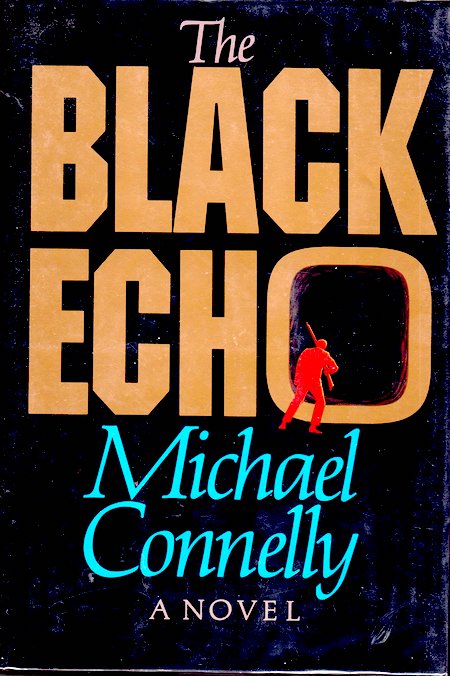 In the first of many appearances, LAPD homicide detective Hieronymus “Harry” Bosch investigates the apparent overdose of a fellow “tunnel rat” — that is, a Vietnam War vet in whose company Bosch once spelunked Vietcong tunnel-mazes, their fanciful nickname for which gives this book its title. This is a neo-noir, written in a sometimes tiresome staccato style; its context seems like a contemporary updating of James Ellroy’s L.A. Quartet series, though to be fair, Connelly was a crime reporter for the LA Times when writing this. Despite its reliance on cliches — the Vietnam vet with PTSD, the maverick good cop in a corrupt department, the vengeful Internal Affairs duo, the female FBI agent love interest — it’s a fun thriller. Bosch struggles with his traumatic past experiences, outmaneuvers Internal Affairs, disobeys his superiors’ directives, and seeks justice for the victims of crimes that the FBI doesn’t want him involved in. Turns out that the whole thing is connected to a bank heist… and that the burglars were after more than just money. Phew!

Fun facts: Winner of an Edgar Award for Best First Novel, The Black Echo has been followed by 20 more Bosch books, not to mention several books featuring LA defense attorney Mickey Haller (e.g., The Lincoln Lawyer), who is Bosch’s half-brother. The third season of the Amazon TV series Bosch, starring Titus Welliver, is loosely based on The Black Echo.