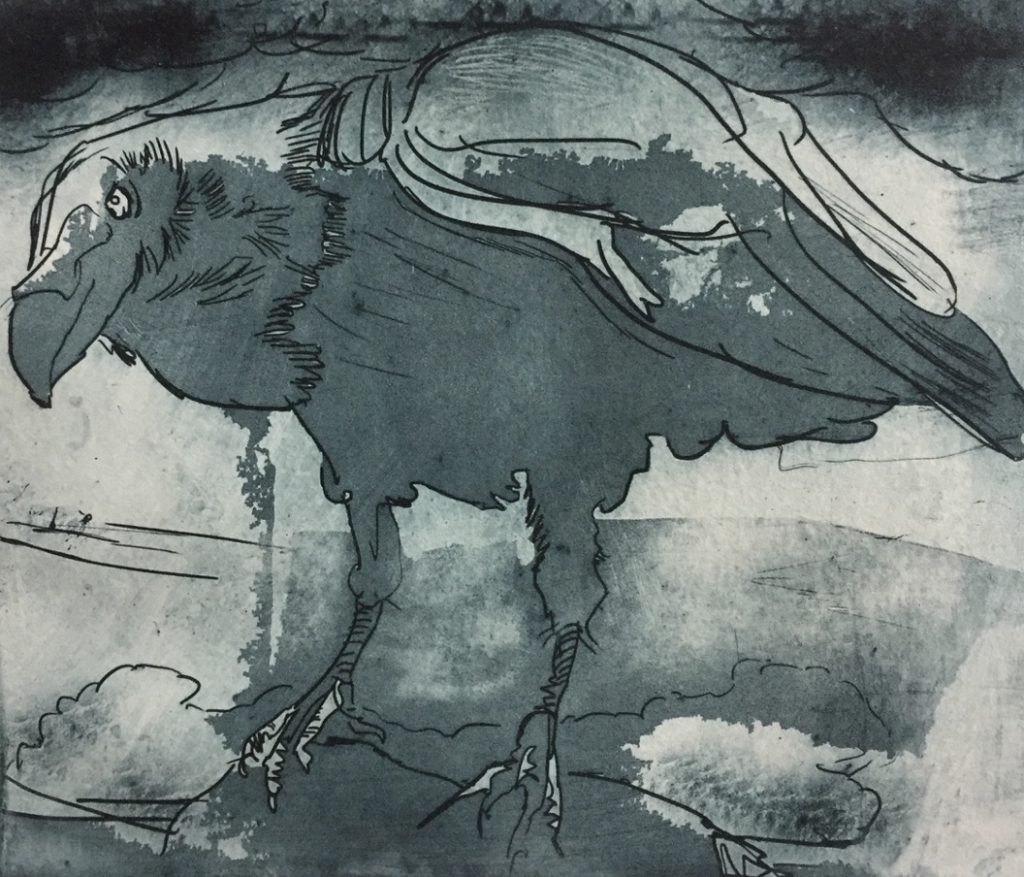 The Kalevala is a sequence of folkloric songs, runes and charms from the Karelia region of Finland. From 2016–2018, HILOBROW serialized James Parker’s bastardizations of Francis Peabody Magoun Jr.’s 1963 English-language Kalevala translation. 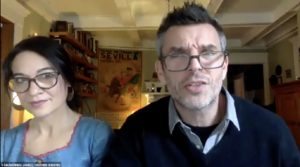 Click here to view a recording of the (sometimes glitchy) reading.

Here are a few snapshots from the event: 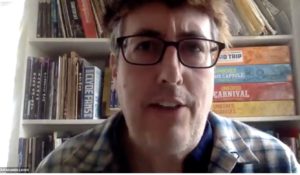 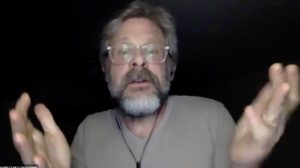 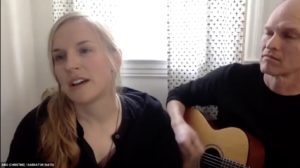 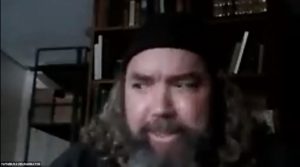 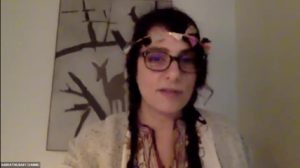 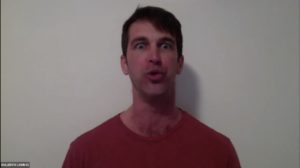 This was a trial run — we only invited a few people to zoom in. Hope to do another one soon.