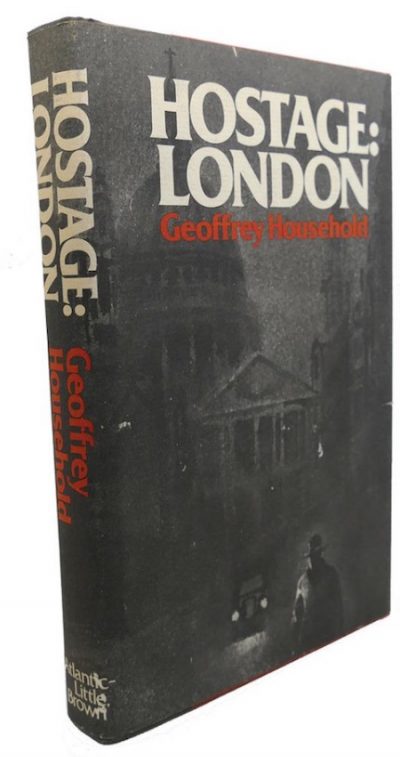 Julian Despard, the story’s narrator, is an anarchist terrorist dedicated to protesting the capitalist social order; in fact, he’s a cell leader in the international revolutionary organisation MAGMA, and the man responsible for a recent hijacking. However, when he discovers that his comrades intend to detonate a nuclear device in London, Despard turns renegade. (MAGMA, he discovers, wants to use their dirty bomb to force the British authorities to impose a police state, which they believe will ultimately strengthen their cause; this question remains resonant today.) Racing to locate and disarm the bomb, Despard enlists some of his fellow guerrillas to help… but meanwhile, he is pursued by both the police and MAGMA. Who can he trust? The narrator offers commentary on ideology, the often murky difference between idealism and fanaticism, and the efficacy of torture. The ending, as so often is the case with Household’s novels, is bleak.

Let me know if I’ve missed any 1977 adventures that you particularly admire.