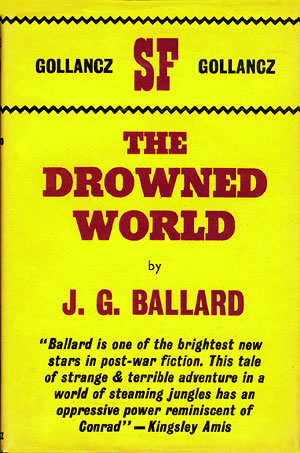 An eco-catastrophe in which the catastrophe is in the past; the mood is contemplative; and the protagonist is looking forward to his devolution. In the year 2154, what’s left of humankind has mostly migrated to the poles — because of global warming and rising sea levels. Along with other members of a survey team, biologist Robert Kerans is sent to London, now an intensely hot and humid swamp, in order to catalog the flora and fauna. Troubled by primitive dreams, Kerans and his colleagues speculate that even as the climate has reverted to that of a much earlier stage in the earth’s evolution, so too are they beginning to revert. (Perhaps, one character suggests, our bodies and subconscious minds retain traces of the “archaeophysic past,” a prehuman era before our brains developed.) Their relationship to nature changes — they become less interested in controlling it and extracting its resources, and more interested in adapting to it. And then, into this bleak scenario sails Strangman, a pirate who aims to drain the swamp… and loot what remains of London’s Leicester Square! 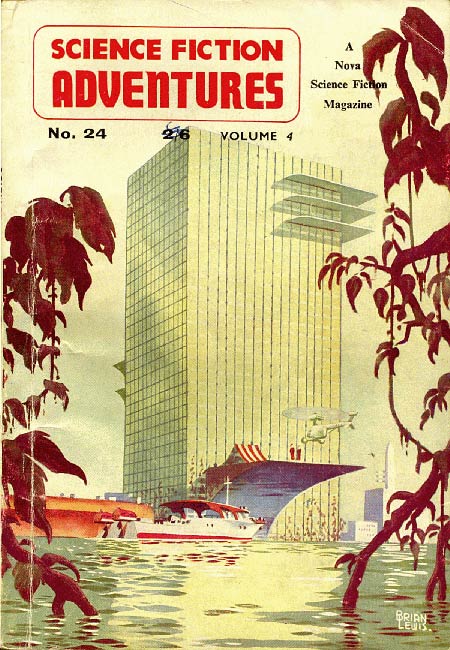 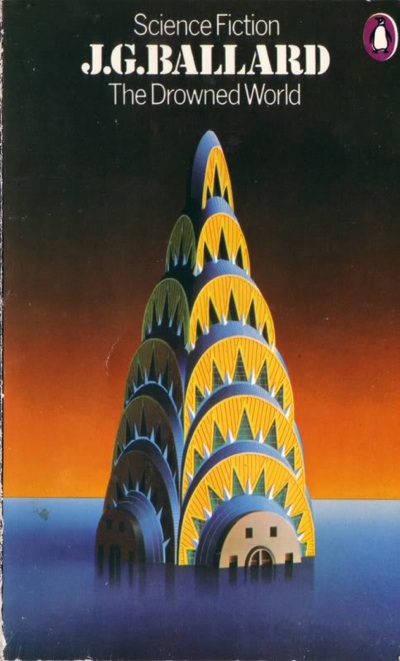