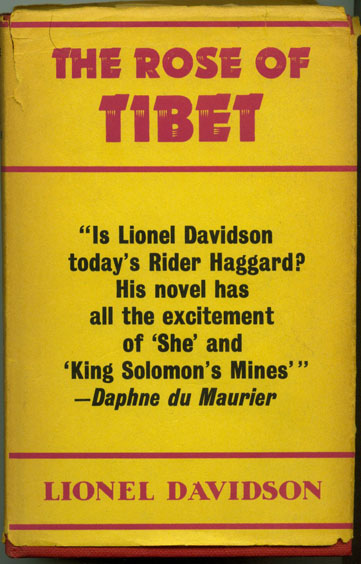 In 1950, Charles Houston, a directionless British art teacher, discovers that his half-brother has disappeared on the China-Tibet border while filming a mountaineering expedition — and sets off to confirm his death. Because the People’s Liberation Army is threatening to invade Tibet (as we know, this happened in October 1950), Houston and a teenage sherpa make a perilous and illegal journey across the mountains. At a monastery whose abbess is never seen without her mask, Houston is taken for a god — and entrusted with a fortune in emeralds. He then flees with the loot and the priestess, with the Red Chinese in hot pursuit. Real-life characters of the period — the young Dalai Lama, the swashbuckling explorer Heinrich Harrar, even the author Lionel Davidson — make an appearance, but this is throwback Haggard-esque fantasy at its finest. Indiana Jones, eat your heart out.

Fun fact: Graham Greene once said, “I hadn’t realised how much I had missed the genuine adventure story until I read The Rose of Tibet.” 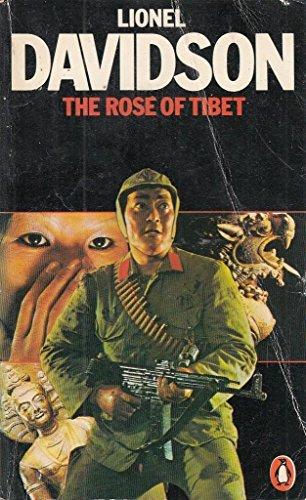 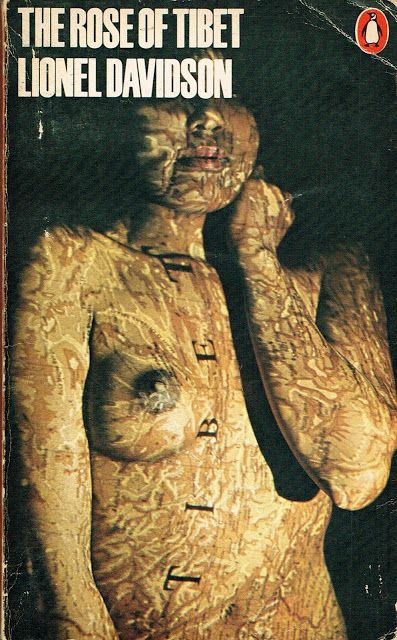