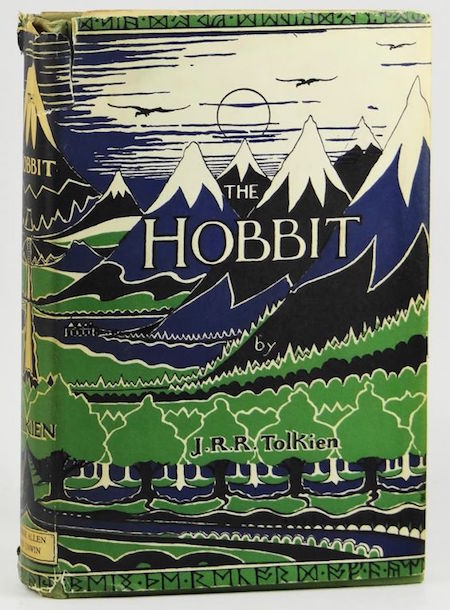 In a hole in the ground there lived a hobbit: Bilbo Baggins. Tempted out of his sedate village by Gandalf, an itinerant wizard, Bilbo joins a company of dwarves on a journey across Middle Earth — to a destroyed dwarvish kingdom under the Lonely Mountain, where a hard of dragon-guard treasure awaits. Along the way, they encounter high elves and wood elves, man-eating trolls, giant spiders, and warg-riding goblins. On the shore of an underground lake, Bilbo steals a magical ring from a creature named Gollum; just how magical the ring is, readers wouldn’t discover until Tolkien’s epic sequel, The Lord of the Rings, published 1954–1955. Once the dragon is defeated, and the treasure recovered, Bilbo and the dwarves find themselves at the center of a major battle between what are essentially the Allies and Axis powers of Middle Earth. How is a hobbit supposed to survive?

Fun facts: Tolkien’s novel was inspired by George MacDonald’s The Princess and the Goblin, Samuel Rutherford Crockett’s adventure The Black Douglas, and Jules Verne’s Journey to the Center of the Earth. Speaking of the latter, it’s my theory that Middle Earth is inside our planet! 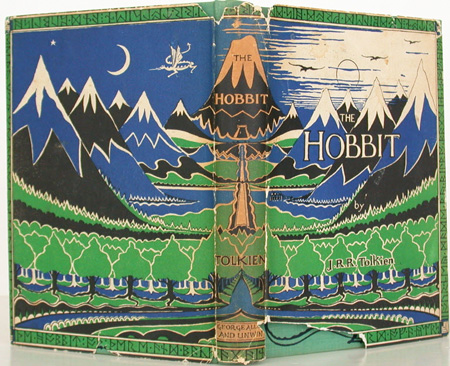