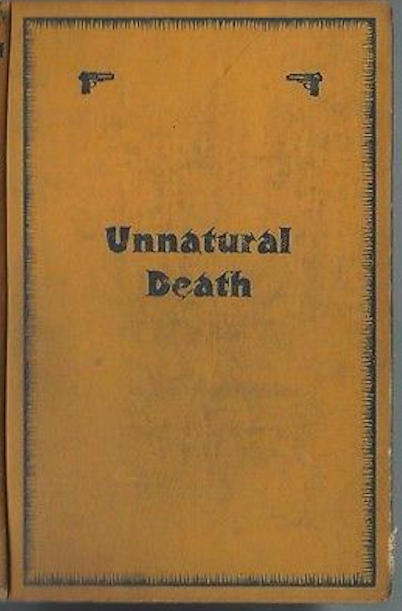 The third Lord Peter Wimsey novel is enjoyable, but it delves into homosexuality and racism in a way that does not do credit to Sayers. Wimsey begins to pry into the affair of a wealthy old woman whose death seems suspicious to her doctor — though to no one else. The victim is a lesbian — though this isn’t stated explicitly. (She and her life partner “set up housekeeping” together; one character remarks, tolerantly, “The Lord makes a few on ’em that way to suit ‘Is own purposes, I suppose.”) The victim’s great-niece is also sexually unattracted to men; alas, her mannish behavior makes her a suspect. The other suspect, the Reverend Hallelujah Dawson, is a half-Trinidadian great-nephew of the murder victim’s; alas, Wimsey allows Dawson to be treated abominably. In the end, there are to additional murders; should Wimsey have just stayed out of it?

Fun fact: Considered one of the weaker Wimsey adventures by some readers; others love it. It’s also been described as “an exploration of the modern woman’s options — some of which the author apparently finds unsettling.”