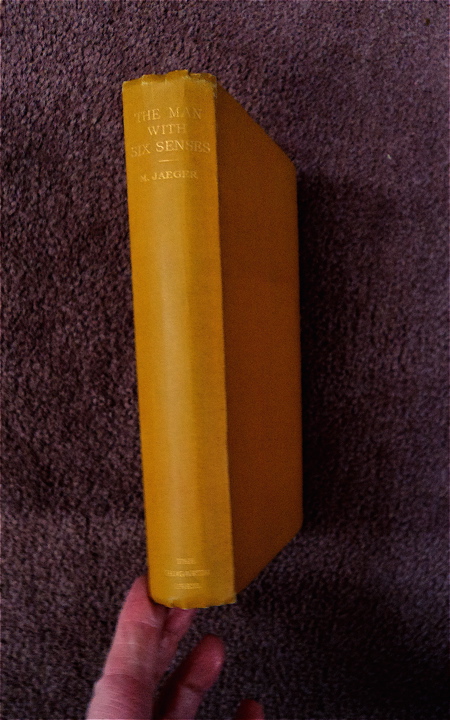 Fun fact: This early and brilliant effort to export the topic of extra-sensory perception out of folklore and occult romances and import it into science fiction was published by Leonard and Virginia Woolf’s Hogarth Press. Reissued by HiLoBooks, with an Introduction by Mark Kingwell.