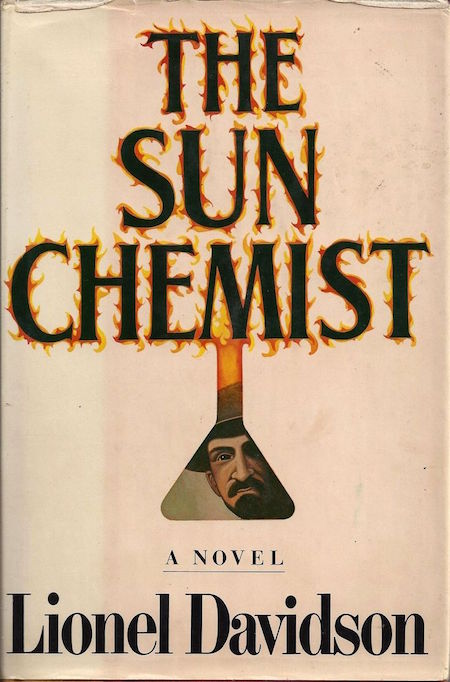 Igor Druyanov is a historian and scholar, living part-time on the lovely Israeli campus of Rehovot University, and part-time in dreary London — where he is researching a book on Chaim Weizmann’s mid-1930s laboratory work in England. (Weizmann, a real-life promethean character, was a Zionist leader, the first President of Israel, and a biochemist whose acetone production method was critical to the British war industry during World War I.) Although Druyanov’s research is tedious, it seems that Weizmann may have discovered the secret for manufacturing a petrol substitute out of sweet potatoes; if Druyanov can locate Weizmann’s lost lab books — somewhere in northern England — he may be able to help solve the oil crisis looming large in the mid-1970s. (And, as a result, shift wealth and power from oil-rich Arab countries to impoverished Africa.) However, powerful forces are at work to keep Weizmann’s discovery a secret. Much of the plot’s “action” involves biochemistry. But there is some violence, and a night-time chase through Rehovot and Jerusalem.

Fun fact: The author, one of all-time favorite adventure writers, was the British-born son of a Polish-Jewish immigrant father; in the 1960s, he made his home in Israel. 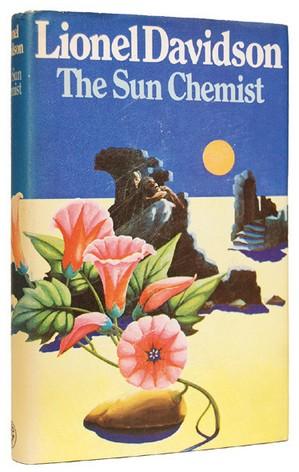