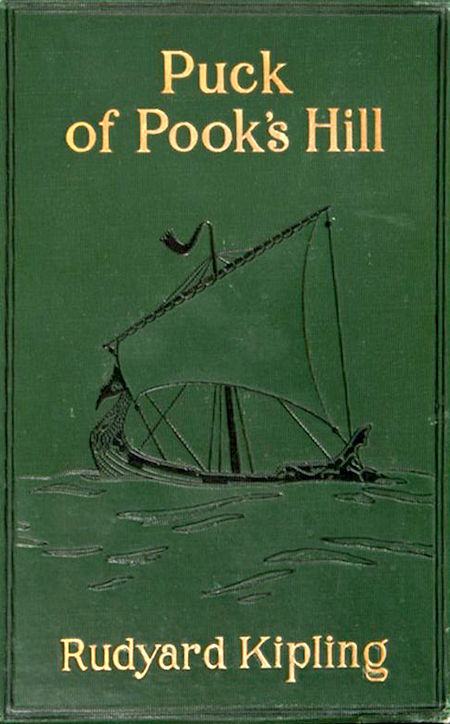 Not really a novel, and only partially an adventure; but it’s a book I really enjoyed, as a an adolescent browsing a summer house’s dusty bookshelves, and it left a lasting impression. Two children living in England’s East Sussex district meet Puck, the mischievous elf from English folklore (and from A Midsummer Night’s Dream); he describes himself as “the oldest Old Thing in England.” Puck plucks characters out of Britain’s history to tell their stories to the children; and he tells them stories himself. To name a few: “Weland’s Sword” takes place just before the Norman Conquest; “Sir Richard’s Song” is a poem describing how a Norman invader adapted to English life; “The Knights of the Joyous Venture” describes a daring voyage to Africa made by Danes; “A Centurion of the Thirtieth” is the story of a Roman soldier born and stationed in Britain in the 4th century; and “On the Great Wall” describes the defence of Hadrian’s Wall against Picts and Vikings.

Fun fact: As in an E. Nesbit novel, here we find a pleasing irruption of magic and fantasy into quotidian, present-day life. Alas, we also find some anti-Semitism and jingoism. 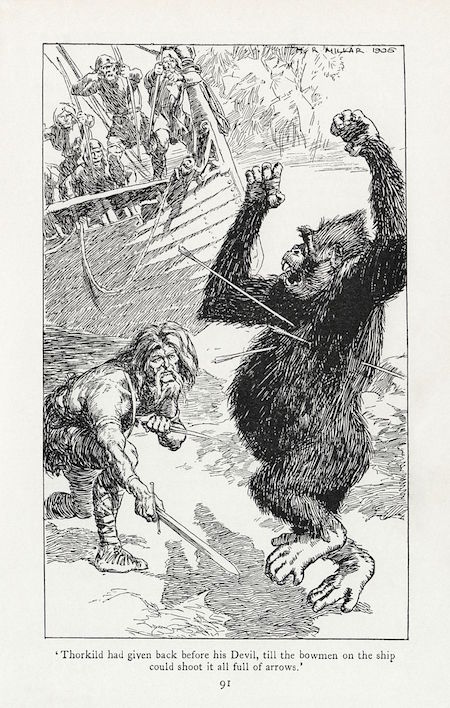