On Saturday, October 25, HILOBROW’s Joshua Glenn will moderate a panel at the Boston Book Festival, on the following topic: Libraries of the Future.

The panel is from 2:15PM-3:15PM at in the Carver Ballroom of the Boston Common Hotel (40 Trinity Place).

Here’s the official word on the panel:

In the future, libraries will thrive—although in a variety of new forms. This is the contention made by Jeffrey Schnapp and Matthew Battles, who combine the study of the library’s history with a record of innovation at Harvard’s metaLAB, a research group at the forefront of the digital humanities. In The Library Beyond the Book, they offer a provocative and lively exploration of libraries as hybrid places that intermingle analog and digital formats, paper and pixels. Their scenarios for future libraries imagine them as everything from study centers to social change agents and event-driven knowledge centers. Join the conversation about libraries of the future led by Joshua Glenn, author of Taking Things Seriously and co-founder of the blog HiLobrow.

Below: a candid photo of Matthew Battles (who, HiLobrow readers may recall, cofounded this website in 2009 — before leaving us for Harvard’s metaLAB think tank). 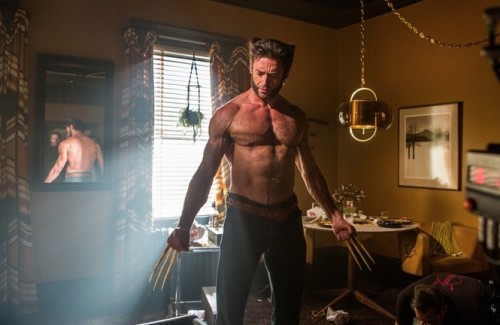 Josh and Matt hope to see HiLobrow readers there! Come up and say “Hi” to us.