Twenty-seventh in a series of posts asking you to look at that forgotten hipster. 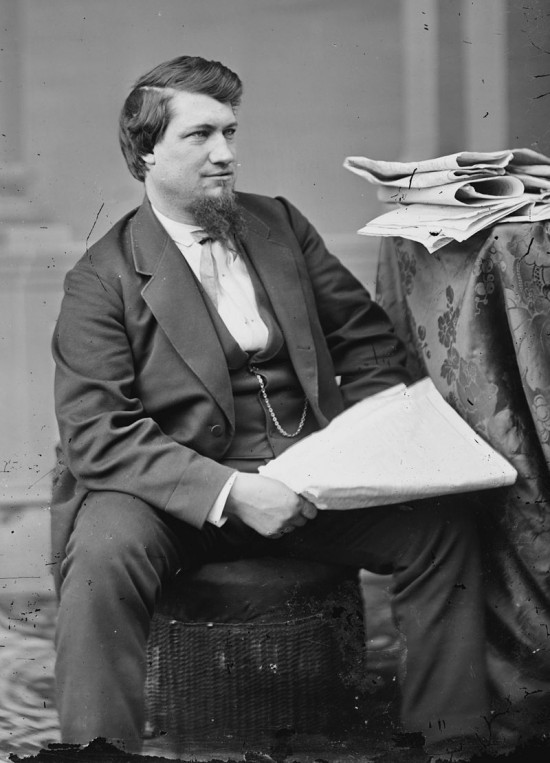 Petroleum V. Nasby (David Ross Locke, 1833–88) was an American journalist and political commentator. His best-known writings — The Nasby Letters — championed the cause of the Confederate States of America in the voice of a bigoted, work-shy opportunist. The point of this ironic fiction being to rally support for the Union.