Twelfth in an occasional series. 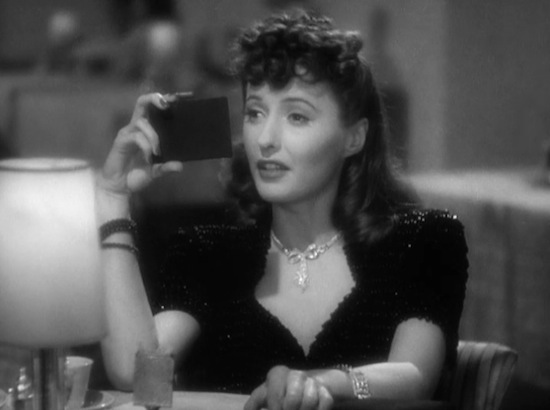 What’s that in Barbara Stanwyck’s lovely hand, in this meet-cute scene from The Lady Eve (d. Preston Sturges, 1941)? Looks like it’s either a large smartphone or a small tablet computer… Impossible to tell unless we can see its screen, though. 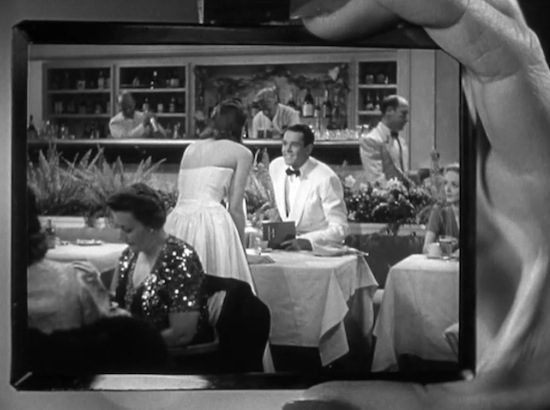 Aha! That’s better. Yes — it appears to be a tablet. On which she’s watching surveillance video of Henry Fonda. Cool!

Ringtone: “You Made Me Love You”