Seventeenth in a series of posts asking you to look at that forgotten hipster. 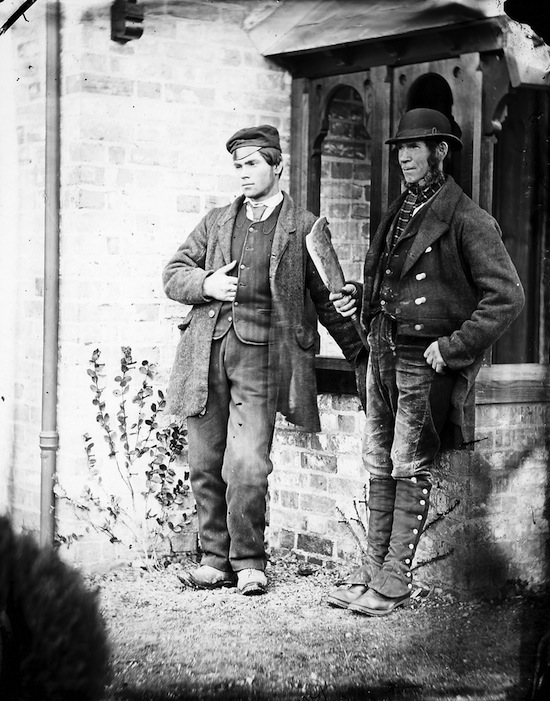 Photo courtesy of the National Library of Ireland, via Flickr’s Commons.