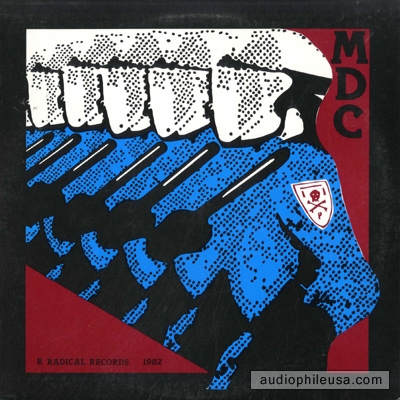 The self-released LP featured such tunes as “John Wayne Was a Nazi” and “Dick for Brains.” Here’s the album’s anti-police anthem “I Remember.”