Sixteenth in a series of posts asking you to look at that forgotten hipster. 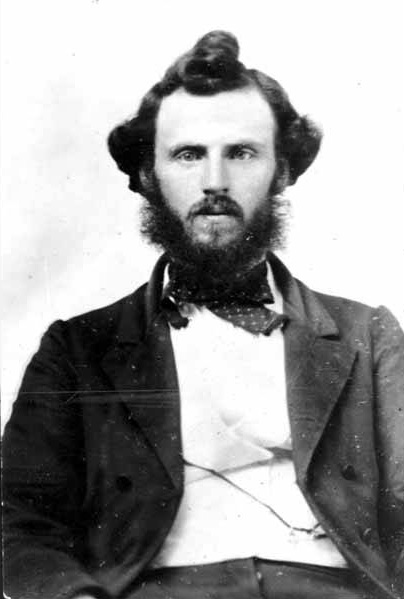 Asa Mercer, the first President of the University of Washington, ca. 1862