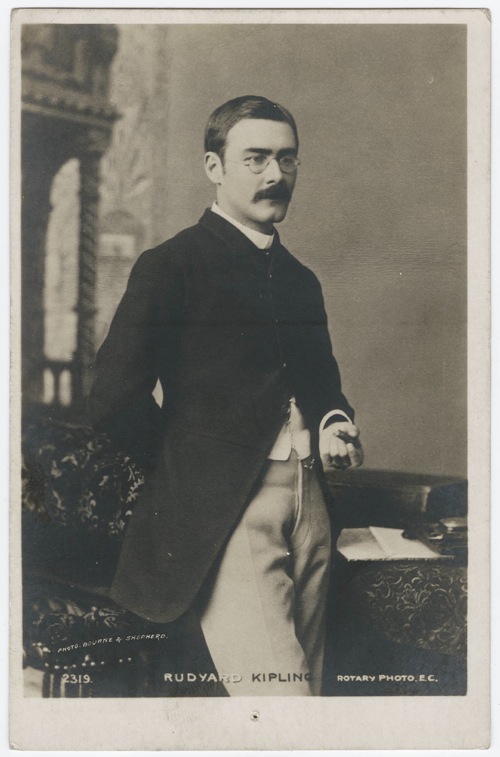 HILOBROW’s serialization of Rudyard Kipling’s With the Night Mail: A Story of 2000 AD (and “As Easy as A.B.C.”) begins tomorrow! New installments will appear each Friday for 24 weeks.

With the Night Mail follows the exploits of an intercontinental mail dirigible battling the perfect storm. Between London and Quebec we learn that a planet-wide Aerial Board of Control (A.B.C.) now enforces a technocratic system of command and control not only in the skies but in world affairs, too. A follow-up story, “As Easy As A.B.C.,” recounts what happens when agitators in Chicago demand a return of democracy: The A.B.C. sends zeppelins armed with sound weapons to subdue not the agitators, but a mob who would destroy them! With the Night Mail is set in 2000, and it first appeared in 1905; 2012 marks the centennial of the first publication of “As Easy As A.B.C.”