Fifth in an occasional series.

Presenting Dr. Richard Kovacs (1884-1950), a specialist in physical therapy. According to the Library of Congress, Kovacs was director of the Department of Physical Medicine at New York Polyclinic Medical School and Hospital. 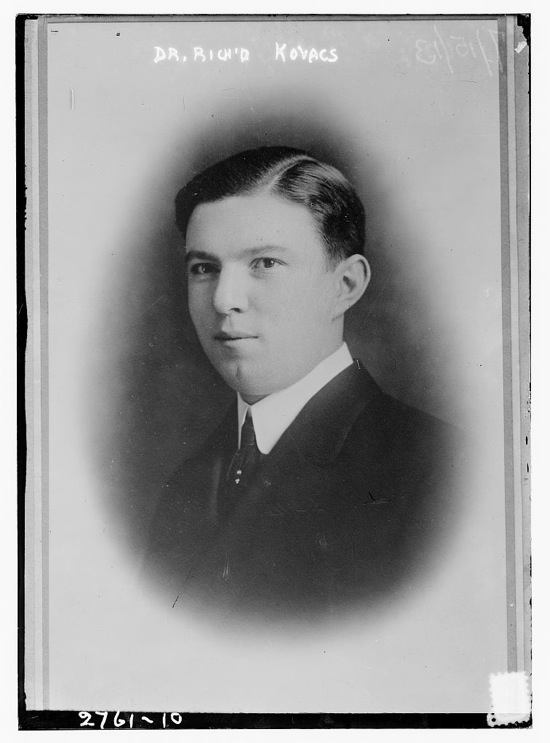 According to HiLobrow, he was also a Skrull! 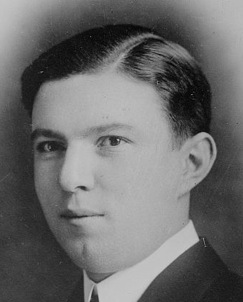