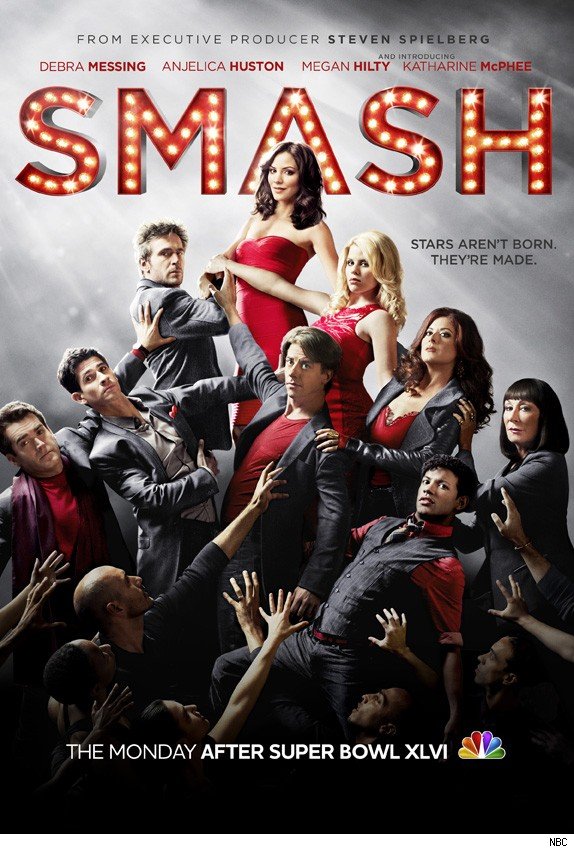 Formerly prolific HiLobrow contributor Jason Grote hasn’t been around much, lately. Why? Because he’s one of the writers for NBC’s forthcoming musical series Smash. Hooray!

From January 16 through February 6, the full pilot is being offered for free on iTunes, Amazon Video on Demand, Xbox, Zune, PlayStation, Samsung MediaHub, and Vudu. On those same days, it is also being offered through video on demand services such as Comcast’s Xfinity. From January 23 to February 6, it will also be streamed online at NBC.com and hulu.