Fifteenth in a series of posts suggesting gifts for the hilobrows in your life this holiday season. 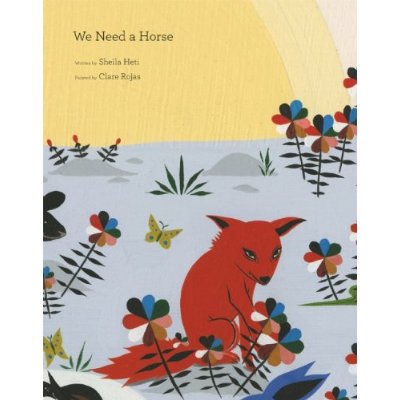 We Need a Horse (McSweeney’s) is a beautiful children’s book, illustrated by Clare Rojas. According to The San Francisco Chronicle: “This meditation on connectedness and one’s purpose has a low-key Zen (or Samuel Beckett?) flavor that is somehow comforting and fun to follow, while being elliptical.” Amazon. 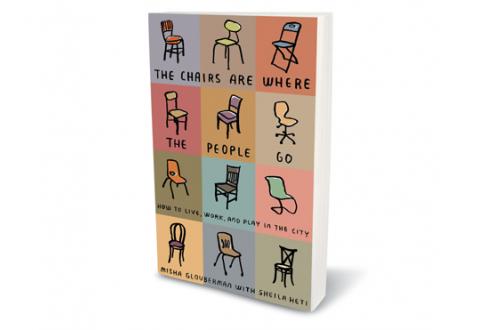 The Chairs Are Where the People Go (Faber) is a book of “conversational philosophy” with Misha Glouberman. Selected by the New Yorker as one of the top nonfiction books of 2011.