Eighth in an occasional series. 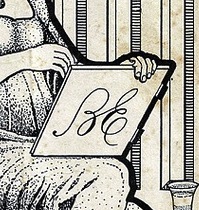 Why is this person stroking a tablet with her fingertips? In 1906? Somehow, a mobile computer integrated into a flat touch screen and primarily operated by touching the screen has found its way into her hands. But how? 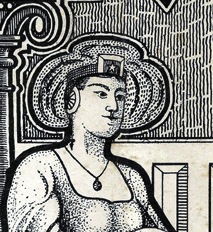 The awesome headgear gives her away. Aha! She’s a time traveler. 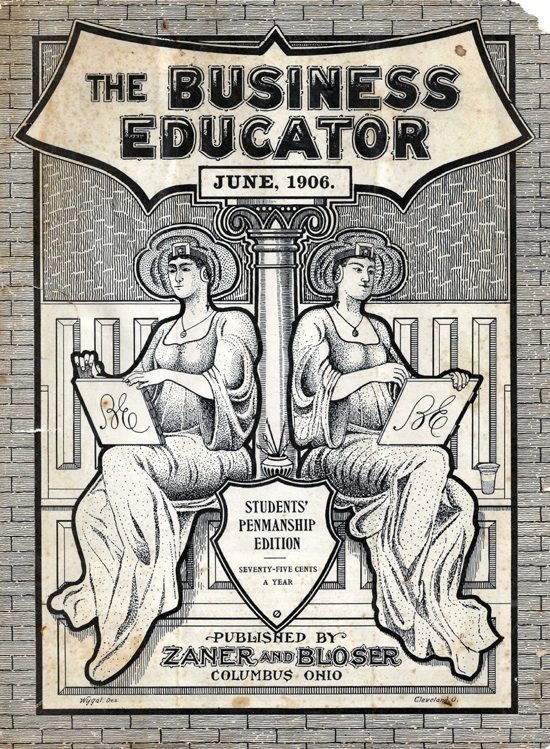