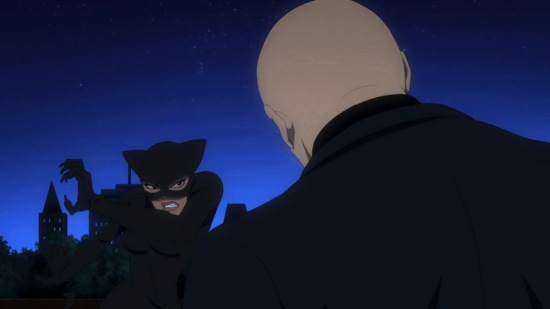 HILOBROW has had a crush on fellow Bostonian Eliza Dushku since Bring It On.

Dushku does the voice of Catwoman in Batman: Year One, an animated movie coming out today. DC Comics sent around a Q&A which contained the following fascinating exchange.

QUESTION: You seemed to easily groove into this character. Where did you go to discover who Selina Kyle is?

ELIZA DUSHKU: I found the attitude for this character deep down in the Eliza Dushku archive of bad girls (she laughs). They’re in there somehow, somewhere for some reason, and I tap into them when I need them. They’re characters with an edge. I grew up with three older brothers in Boston, and my mother was a single mom. So I spent my early years running the streets with the boys. After I fell into the film and television business, I went back to public school in Boston, and kids didn’t think it was that cool. So I had to kind of fight for my street cred. I adopted this really sort-of-hard exterior, and got in a couple fights. So by the time I graduated high school and came out to make Buffy The Vampire Slayer, it was really art imitating life. I was fighting for my life. 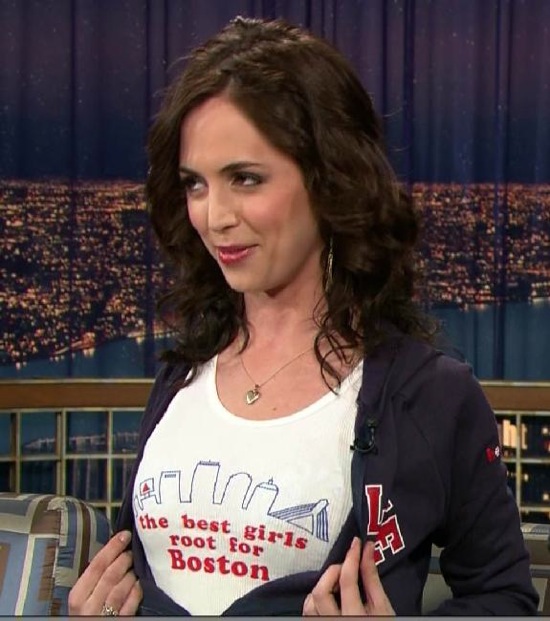