Linda’s favorite song at the singing is MEAR, no. 49b

This cinnamon bun bearing the likeness of Mother Theresa has been a sustaining influence on Linda’s faith. Bongo Java was a short walk from her house and she made a weekly trip.

Linda dreamed of redoing her drapes in fabrics by Liberty of London, like the one below, but she felt she should use her coupons from Joanne’s. 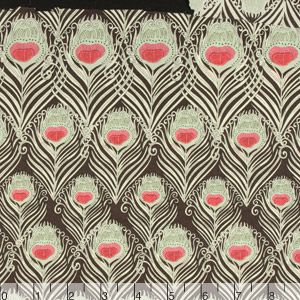 This is the hostel in Knoxville, TN: This is the bunkbed where Linda cried eggshells: ***
Of all the songs I’ve made for Linda, I imagine she likes this one the best: