Sixth in a series of posts asking you to look at that forgotten hipster. 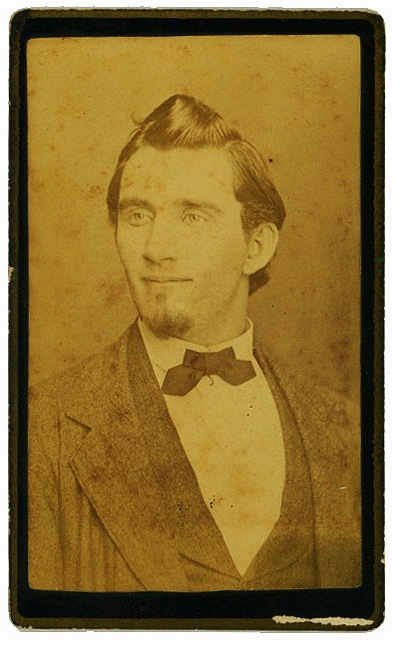 Submitted by HiLobrow reader Clifton Burt of Portland, OR.