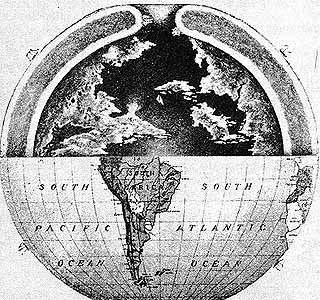 As of yesterday, Karinne Keithley Syers is no longer raising money to fund Linda, a hollow-earth story with accompanying ukulele songs. That’s because her Kickstarter campaign was a success! — our thanks to HiLobrow readers who contributed.

Beginning tomorrow, Linda installments will appear every Thursday at HILOBROW. Until when? “Until the earth is hollowed out,” claims Karinne. “In the story at least.”