Our friend Chad Post of Three Percent, a resource for international literature at the University of Rochester, and organizer of the Best Translated Book Awards (the only prize of its kind to honor the best original works of international literature and poetry published in the US over the previous year), tells us that the winning titles and translators for this year’s BTBA were announced on April 29, as part of the PEN World Voices Festival in New York. 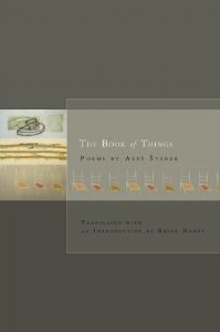 In poetry, Aleš Šteger’s The Book of Things (BOA Editions), translated from the Slovenian by Brian Henry, took the top honor. 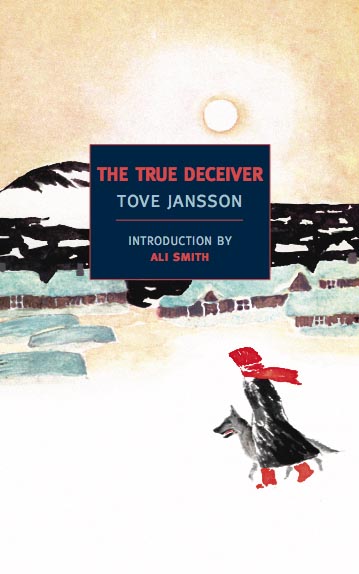