Over at Geekologie, I just learned that yesterday was the 90th anniversary of Karel Čapek’s play R.U.R.: Rossum’s Universal Robots, which premiered in Prague in 1921. 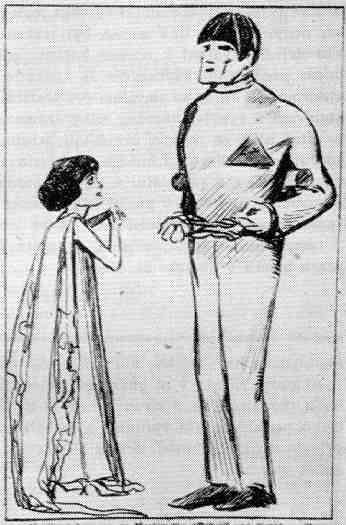 Of course, I should have been the first to mention that, seeing as how I’ve written about Čapek and R.U.R. for HiLobrow several times. *Fail.*

FWIW… This year will mark the 100th anniversary of the publication of three important works of Radium Age sci-fi: Hugo Gernsback’s Ralph 124C 41+: A Romance of the Year 2660, Jean de La Hire’s The Nyctalope on Mars, and J.D. Beresford’s The Hampdenshire Wonder. But next year! That’s the big one, anniversary-wise.