Fifth in what appears to be an ongoing series. 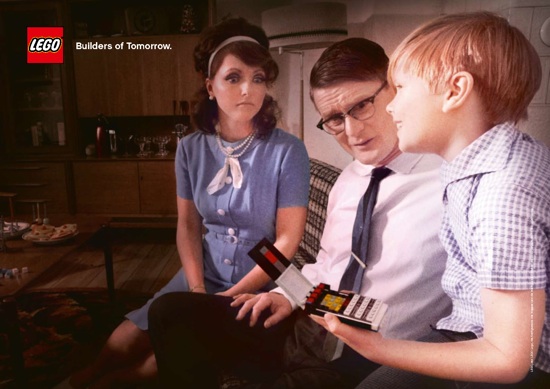 A December 2010 ad for Lego from the German ad agency Serviceplan.