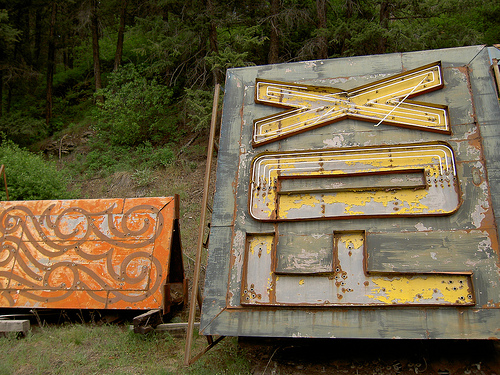 Every other Thursday, Patrick Cates (HiLobrow’s Magister Ludi) produces The Sniffer, a compendium of vulpine insight, authorial wisdom, and shower gel tastings that’s mailed to the life-loving men and women who’ve pledged at least $10 to support our serialization of James Parker’s novel, The Ballad of Cocky the Fox. (Subscriptions are still available; check in with Cates for details.) Each edition of The Sniffer features an extract from “The Cocky Companion,” a Rosetta Stone for decoding Cocky’s London vernacular. Yesterday’s Sniffer (#1) contained the following glosses on vernacular from Parker’s Fit the First.

QUAVERS: Curly, cheesy slivers of reconstituted potato sold in bright yellow packaging to attract the attention of children. They are the English playground equivalent of Flaming Hot Cheetos, coating youthful lips with a sticky mulch that is yellow rather than red.

MEGA-PRAM: “Pram” is short for “perambulator,” a wheeled device for carting around babies and toddlers. The pram, once an elegant, fabric-covered chassis sitting horizontally atop spoked wheels, now often resembles a Landrover in size, design and complexity.

BOLLOCKS: A testicular expression of annoyance often drawn out by especially resentful Londoners into “Bollerrrrrrrrks!” (It can also be modified with the prefix “silly” or “soppy” and used epithetically, as in “Oi! Soppy bollocks! Gimme some of them Quavers!”)

JAPES: Pranks, high jinks and general tomfoolery (of the kind practised by the stalwart comic schoolboy, Dennis The Menace, and, most recently, by urban omnivores off their nut on aftershave).

SLAG OFF: This has nothing to do with creating waste products in the metal industry and everything to do with being abusive. If one were to cloak the offensive
term “slag” in euphemism, one might end up speaking of a “termagant” or coining a word like “vituperatrix.”

Each installment of THE BALLAD OF COCKY THE FOX was complemented by an issue of THE SNIFFER, a COCKY THE FOX newsletter written and edited by Patrick Cates. Originally sent only to subscribers, they are now all freely available here.