Save Cocky the Fox! 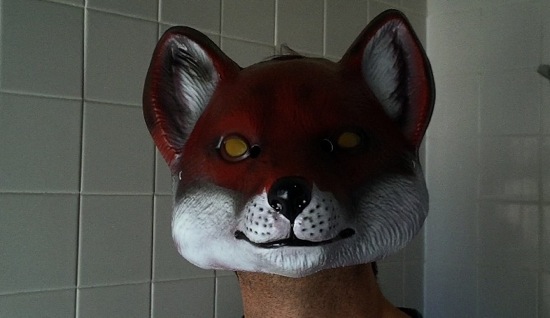 As previously announced, the editors of HILOBROW are eager to serialize The Ballad of Cocky the Fox, a stalled-out novel by contributing writer James Parker. Here’s a video of James reading from the manuscript.

We’re trying to raise $4,000 via Kickstarter; as of this morning, our readers and friends have pledged a whopping $2,360. We’re humbled and grateful. However, in the next 23 days, we have to raise the remaining $1,640 — or else we receive nothing!

You don’t have to make a big sacrifice to support this worthy effort! Between installments of the novel, we’ll email a PDF newsletter to anyone who pledges at least $10. But you can pledge less than that, too.

PLEASE SPREAD THE WORD: Send the Kickstarter/Cocky URL — http://kck.st/cr2lYL — to friends and followers via Twitter, Facebook, email, and blog. We’re only $1,640 away from publishing the greatest fox-and-rabbit novel ever.