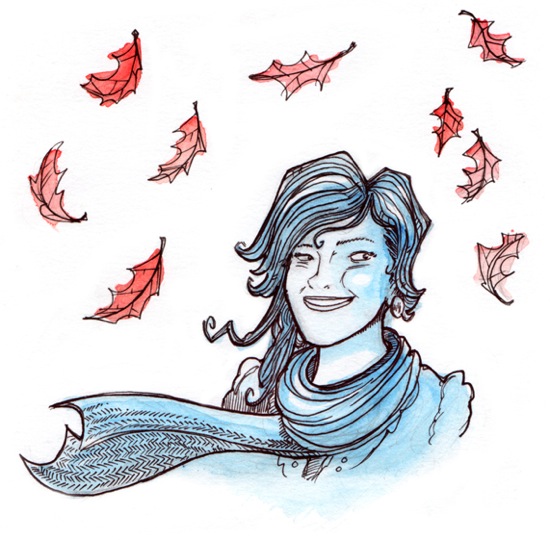 Her acting career has garnered PARKER POSEY (born 1968) the moniker “Queen of the Indies,” but she deserves an upgrade. In the fantasy life of the young suburban boys who actually grow up to be interesting human beings, Posey is the best friend you want to fuck, the girl in art class who doesn’t care if she gets sent to the principal, the diametric opposite of those awful blondes in high school who sneer at you. She plays Television in her car when she gives you a ride to school that one time, and is the first one to show you Charles Burns comics. When she gets older, she’s the first to have a weird beatnik marriage, and the first to get divorced. She shows up at your apartment at 1 a.m. with a bottle of blackberry wine and an ounce of hash. (True, this Posey does not exist, she’s a will o’ the wisp conjured up by those of us susceptible to her thespian skills — but who cares?) Posey isn’t merely a queen; she’s the Misfit Empress. Nay, she’s an archetype unto herself. She is the Parker Posey of Parker Poseys.