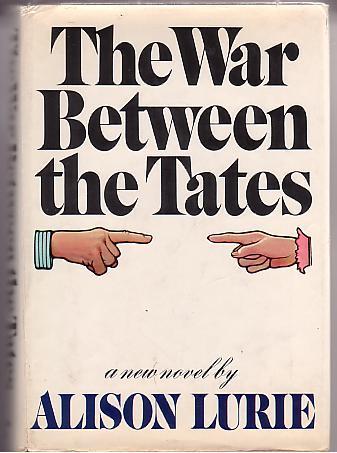 Most of my favorite campus novels — from Mary McCarthy’s The Groves of Academe and Kingsley Amis’s Lucky Jim to, say, Don DeLillo’s White Noise — were penned by a novelist who’d done short time in academe (e.g., as a visiting lecturer) while taking catty notes on tenured Marxists, feminists, or Cult Studs, not to mention outrageously left-wing, right-wing, or apathetic students. But the campus novels of ALISON LURIE (born 1926) are snark-free — which is to say, they may be less guffaw-provoking than comedies peopled by two-dimensional phonies, but they’re more deeply enjoyable for it. Lurie, who graduated from Radcliffe in ’47, then followed her literary critic husband to Harvard, Amherst, UCLA, and Cornell, has spent her adult life on campus, which accounts for her empathetic perspective. (From 1970 until recently, Lurie — who is also a scholar of fashion, folklore, and children’s literature — taught at Cornell.) Her first novel, Love and Friendship (1962), which concerns the sexual-existential awakening of a faculty wife at a fictionalized Amherst, takes its title from a Jane Austen satire of middlebrow “novels of sensibility.” It’s as such — and not, that is to say, as (nobrow) satires of academic types — that everyone should read The Nowhere City (1965), The War Between the Tates (1974), and the Pulitzer Prize-winning Foreign Affairs (1984), which wittily criticize the manners and morals of the professoriate without a hint of sententiousness.