HiLobrows are emotional, yes; sentimental, (mostly) no. Which means that although we may worship, we try not to fetishize. Or scapegoat, which is the negative form of fetishization.

Which brings us to Kindle, and the book. We dig books and brick-and-mortar bookstores as we’ve known them, and hope they’ll stick around. But we don’t buy into the Kindle- and Amazon-inspired alarmism about the Death of Book Culture. 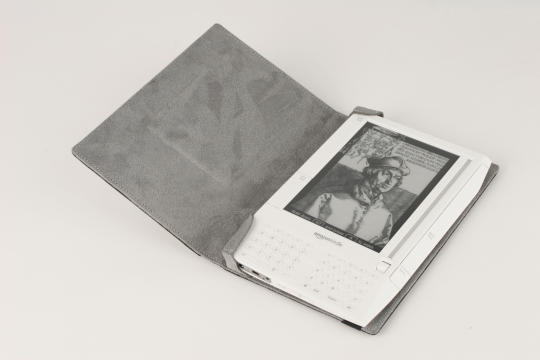 The book isn’t in trouble, it’s that everyone who takes some of the money that a consumer pays for an author’s content need to re-justify their share and not assume that because they used to get that % they still in fact deserve that %.  And I sense too many people hiding behind the notion that this has something to do with grandiose cultural notions about the life and death of the book rather than more quotidien concerns about the vision and competence of individuals populating this business.

Also, a brilliant library-ologist of our acquaintance wrote today on the Atlantic Monthly’s website that

Changes in their outward form — from scribal artifact to assembly-line product to networked device — have historically been the means by which books, and the knowledge and culture they transmit, become more widely and equitably distributed, enriching human society.

Our culture of letters is not in great shape; it’s true; but don’t make the Kindle your scapegoat.